The State of Screening in the UK 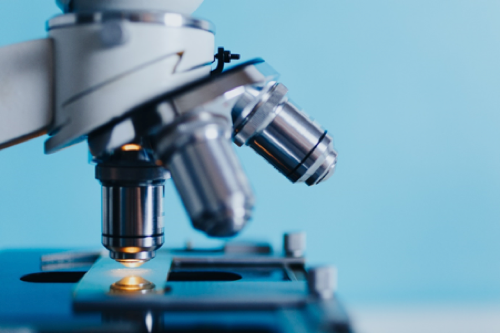 Last week the BBC published an article exploring the deteriorating state of screening in the UK. Cancer screening involves testing apparently healthy people for the features of the disease. The programmes can save lives by detecting cancer at an early stage, prior to symptoms developing. The UK has three main screening programmes for bowel, breast and cervical cancer. CRUK report that cancer screening saves thousands of lives every year.

None of the three screening programmes in England met their targets last year. Delays in providing cervical screening results extended to half of the women who accessed the screening; a total of 100,000 samples. The results should be received within 14 days, but this target has not been met since 2015. In March last year, just a third of women received their results within this time frame. This statistic improved slightly by the end of 2018, to just over half – yet is still worryingly low.

Despite the majority of both breast and bowel cancer screening targets being met in 2017-18, neither met their upper target for the percentage of eligible people attending their screening. The situation was even worse for cervical screening; 72% of women eligible for the service were tested last year, meaning even the lower target of 75% was not met.

The issues raised were linked to several explanatory factors, including complicated IT systems resulting in 5,000 eligible women not receiving invites for breast screening, as well as an estimated 350 different IT systems required to make the cervical screening programme work. Other factors raised surrounded the way in which screening programmes are governed and monitored.

From a more positive perspective, NHS England and Public Health England have highlighted England’s success in introducing bowel scope screening. However, only half of GP practices were linked to a centre delivering the service in 2016-17. As a result, less than half of the target of 500,000 people were invited for bowel scope screening.

Despite the deeply concerning picture painted of the state of screening programmes in England, the Department of Health and Social Care still report that our screening programmes are widely recognised as among the best in the world. Thankfully however, they also recognise the need to commit to making improvements and to ensure patients continue to receive world-class treatment.

It is vital that policymakers assess how to most efficiently run screening programmes to ensure these lifesaving services are equally available to everyone across the country. A system needs to be put in place which recognises when eligible people are not invited to screening, and that results are received on time.