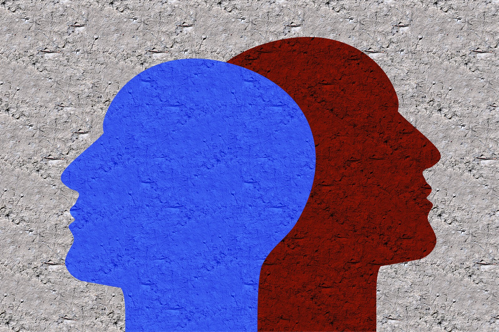 More recently, the NHS published an article exploring a study which reported that frequent ejaculation may reduce prostate cancer risk, regardless of age. They were referring to a US study which concluded that ejaculating at least 21 times a month significantly reduces a man’s risk of having prostate cancer, compared to those ejaculating 4-7 times a month. However, the NHS emphasised that this conclusion did not prove that frequent ejaculation prevents cancer, purely that it is correlated with a reduced risk. A number of other factors contribute to risk, such as diet and genetics. Factors such as keeping cell metabolism well regulated have been hypothesised as reasons why ejaculation may reduce the risk of prostate cancer.