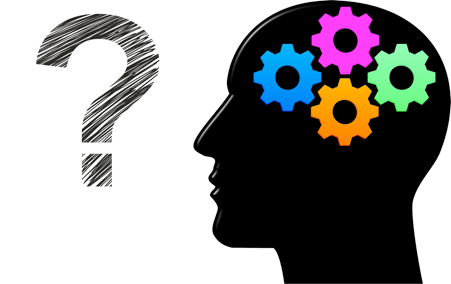 Jenny,a 29 year old woman, presents with a 5 month history of bleeding during sexual intercourse. She denies any inter-menstrual bleeding or pain with intercourse. She has never experienced this before. She has a long term partner and uses barrier contraception only. Her menses are regular and her last smear was 2 years ago which was negative for any abnormal cells. She denies any discharge, abdominal pain or urinary symptoms.

You examine her and note an inflamed and erythematous cervix, but no lesions/masses with no bleeding on examination. You take a swab.

What should you do next?

Whilst Jenny’s cervix does not have any obvious growth, you cannot reliably explain her symptoms or appearance of cervix. A cervical ecotopian is eversion of the endocervix which gives rise to the ‘erosive/erythematous’ appearance of the cervix. Ectropion are common especially in adolescents, pregnant women and those taking the contraceptive pill. Women who are postmenopausal rarely get ectropion.

Patients with an ectropion can suffer from the following symptoms:

A cervical ectropion is a benign condition however presents in a very similar way to cervical cancer. Steps should be taken to investigate patients for cervical cancer and rule out cancer. The NICE guidelines are brief when qualifying whether a cervical cancer referral is warranted, suggesting any woman with the ‘appearance consistent with cervical cancer’ should be referred. Whilst this is very subjective and can include a range of appearances, unless the cervix is 100% normal in appearance it can be challenging and GPs should consider referring.

Up until now cervical screening has involved smear tests with cytology which alone is 70-80% accurate identifying any abnormal cells. Only if abnormal cells have been identified, the sample will be tested for HPV which has a 90-95% accuracy. By the end of 2019, the whole of England will be offering HPV primary testing – here samples are assessed for HPV strains (such as 16 and 18) which is more sensitive and specific in detecting cervical cancer than the previous abnormal cells approach. For patients with negative-HPV samples, they do not need to be assessed for abnormal cells. This is because 99.7% of all cervical cancers are in patient with high risk HPV strains. This makes it extremely reliable to reassure patients with a negative HPV that they are very unlikely to have cervical cancer.

In Jenny’s case, she did not undergo HPV testing, as her smear test was normal. This means you cannot reliably reassure her, especially as the smear test commonly picks up cells on the surface of the cervix (squamous cell cancers) but can miss abnormal cells in the cervical canal, where adenocarcinomas are typically found. HPV primary testing will significantly improve the accuracy and reliability of smear testing for patients, but it is important to recognise the patients who fall in the transition period.