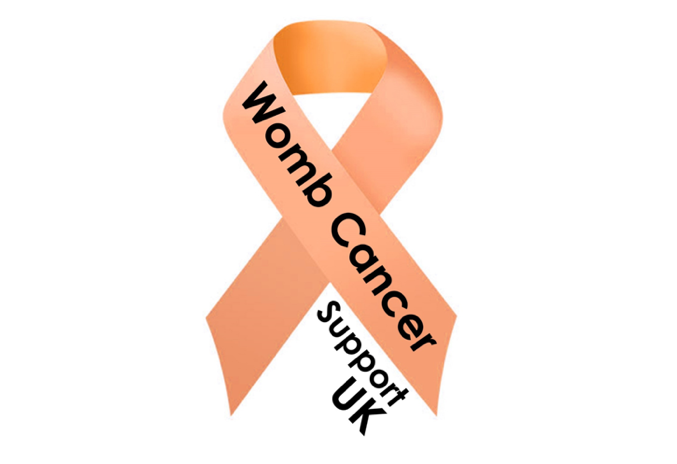 On 23rd December 2009, I was diagnosed with womb cancer. The diagnosis came out of the blue. I was being seen by a gynaecologist for fibroids when an MRI scan picked up the cancer. I had never heard of “endometrial carcinoma” and actually had to ask where exactly the cancer was. I know now that this happens to many other women.

Womb cancer is the most common of the gynaecological cancers – according to CRUK statistics there were 8,984 new cases in 2015 and 2,360 deaths in 2016. So why don’t more women know about this cancer? Sadly, the misconception that this is a cancer that only post-menopausal women get still exists with some GPs, and many younger women are told that they are “too young” to get this cancer.

Recently, Womb Cancer Support UK ran an awareness campaign called “Never Too Young” which aimed to highlight the fact that women are never too young to get womb cancer. We featured many women in their 20s and 30s who were diagnosed, as well as a young lady who was just 17 when she was diagnosed.

I started Womb Cancer Support UK (WCSUK), a small not for profit support and awareness organisation, in April 2011. The organisation started out by offering support to women who had been diagnosed, but it quickly became apparent that there was very little awareness of womb cancer. Women knew about cervical cancer and the importance of going for a smear test and knew all about checking their boobs for lumps and bumps, but there were no awareness campaigns for womb cancer. No leaflets in GP surgeries. No advertisements in newspapers or women’s magazines.

As a result, WCSUK started raising awareness using social media. We are a very small organisation; I run it single handed from my kitchen table, whilst dealing with long term side effects from the treatment I had for womb cancer back in 2010. We may be small, but we are determined, and with my army of fellow womb cancer patients and survivors we are slowly getting the word out. We have had leaflets printed and are working hard to get them into as many GP surgery waiting rooms around the UK as we can. We get them into other places too, such as libraries, cafes, gyms, chemists – even the ladies’ toilet in a night club in Brighton had some! By the way, if you want some for your surgery then feel free to get in touch and I will happily send you some.

We strongly believe that prevention is better than cure and women need to know about all the possible risk factors and symptoms. We also need GPs to understand that this cancer can and does affect women of all ages. 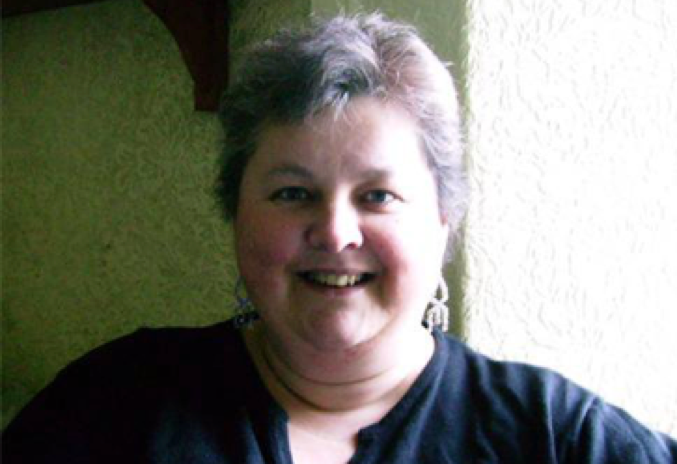 This is why awareness, not only in women, but also amongst the medical community is vital. I have lost count of the number of times I have heard a woman say that her GP kept telling her that she was “too young” to have womb cancer. Even I was told that I was on the young side at 46!

Women of all ages who present with unusual or unexplained bleeding should always be listened too. The lack of information available about womb cancer doesn’t help the situation.

The work that WCSUK does is very much at a grass roots level, but since we started in 2011, we have distributed over 12,000 of our womb cancer awareness leaflets across the UK.

We may be a very small organisation but we have a loud voice and are determined to use it to help raise much needed awareness. The word is getting out there about womb cancer, but so much more needs to be done. By working together, those of us that have an interest in gynaecological health can help each other and spread the word about what we do.

Womb Cancer Support UK was founded in April 2011 to support women who had been diagnosed with womb cancer and to also raise much needed awareness around the most common gynaecological cancer.